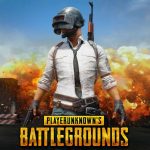 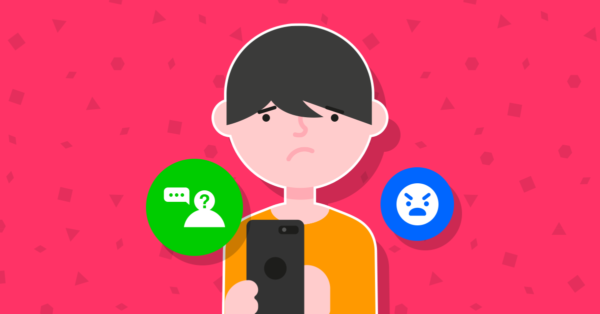 Is Online Gaming, Good or Bad?

Technology has driven the course of our lives in an entirely different direction. Virtual world lying at the complete disposal of humans, there is little distinction between what is real and what is virtual.

Virtual Reality (VR) has thus emerged to be an entirely new arena to study Online Gaming forms the crux of virtual reality today.

Children, adults, young and old, online gaming has hooked the entire human race to itself. Those times are rare where computers with crawling speed catered only to the official and communicative needs of people.

The advancement in what the internet has to offer today has dramactically affected pour lives. Online gaming is one such field being studies, its effects, and possible future repercussions of the people.

Gaming technology has progressed leaps and bounds. 3-Dimensional to 4 Dimensional graphics, audio-visual effects as well as stereo sound has taken people into a virtual dimension.

It is tough to come out of that dimension, once addicted. Online gaming is very different from digital single-player games, where you beat the computer.

There are various incentives, like beating the top gamers who are playing with you and climbing some online game Hierarchies that get people hooked onto it.

Various games ranging from role-playing to strategic to shooting or suspicion, teenagers are hooked onto finding out the treasures of virtual reality.

Although there is a lot of scepticism around addiction to online games, there are some positive effects on the players that go unnoticed.

Online gaming has now become a profession for a few, where they participate in well-organized tournaments and network with other gamers. It has become a source of living and a motivation to hone the skills of many Online gamers.\

Online characters are being built and sold in the virtual market to climb the gaming hierarchy, known as ‘farming.’

With limited exposure to these games, the studies have proven their worth in inducing agility and alertness in the mind of the player. With sudden shifts and dynamism in online gaming scenarios, gamers learn to adapt quickly to changes.

Gaming also teaches a lot of strategizing, planning, and intelligent escaping techniques to gamers. These tactics are applied to real-life scenarios as well by the players.

There is no denying the fact that excessive screen time is wrong for people of all ages. Online Gaming is very alluring in terms of graphics, applications, and strategies. It can have players hooked to it for hours together without realizing it.

People are so addicted to virtual interactions, that real-life socialization looks impossible to gamers.

Some studies have also shown how online games today have made people more aggressive and demanding. They seek immediate gratification, as they do in the virtual arena. It curbs the ability to act patiently in real-life stressful situations. There are adverse effects on one’s physical health as well as mental health, as these games require a stagnant posture for elaborate hours.

All in all, although there are positive effects of Online Gaming, they are less and gradual. The adverse effects of these games are magnified and reflected immediately in the youth today. Thus, the right balance needs to be there if the positives of the game are to be seen.

Realizing as to what extent is Online Gaming, a priority for an individual is essential. As a leisure activity, it is fun. But if these games become a way of life, it is a vice. 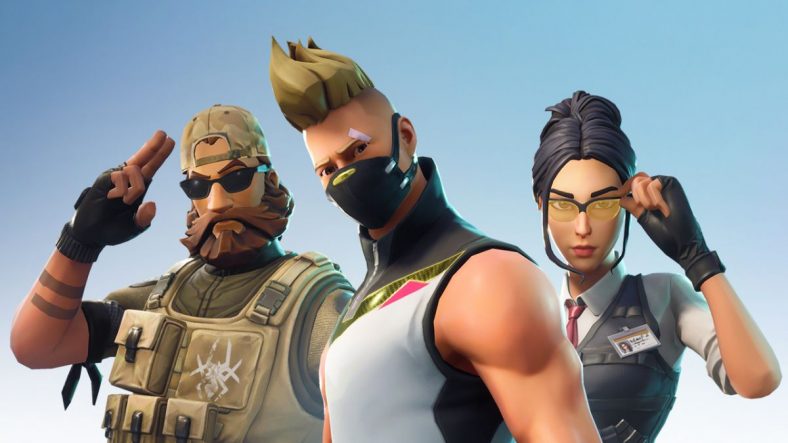 How online gaming changed the world?

The gaming world has changed a lot in the last decades. Much new software has come up to make gaming sites more pleasurable and exciting to users. The new era of gaming is a new process that has revolutionized the internet world. Online gaming has entered a new era of millennials where every people is fascinated by the gaming culture.

Online gaming has come a long way from small resolution to virtual reality. It has made all changes with its interface to make the gaming software more advanced and useful. In just a few decades, the world of online gaming has driven towards popularity and fascination.

According to a recent survey, it is estimated to reach $196 billion in revenue by 2022. The gaming industry is now considered to be one of the fastest-growing industries in the world.

There are some ways how online gaming changed the world with its graphic and advanced resolutions. Let us find the elements that have made such an impactful change in the world.

Elements of change in the world

A gaming site is known for its popularity among youths and adults. Online gaming has made the world a more exciting place to live with. The digital technology has made online gaming excellent and fair.

Some change elements in online gaming have driven this process efficiently.

The new age is the virtual age where most of the people spend most of the time virtually. The rise in this made way for virtual reality games. The online gaming industry started devising such games that provided such experience to its users.

The virtual reality theme took a fast pace in the early 20s. It became one of the impactful elements of change in the world.

Cloud gaming features are only possible because of high-speed internet connectivity. As the world is becoming more digitalized, the number of internet users is also increasing.

Online gaming has impacted the personalization feature of the gaming industry. It is predicted that shortly the online gaming will be able to customize the player’s personal information and create their own customizable game.

The new technologies are smoothly driving this process. These methods give all players a new experience of online gaming. The personalization of games is an integral part of the gaming industry.

Online gaming has impacted the world with its exceptional features and personalization.

Many people are a part of this gaming industry that has bloomed into existence in recent decades.

People are now more inclined towards online gaming on its excellent personalization.

Today, the world is changing at a rapid rate, and this gaming thing is fitting it miraculously. 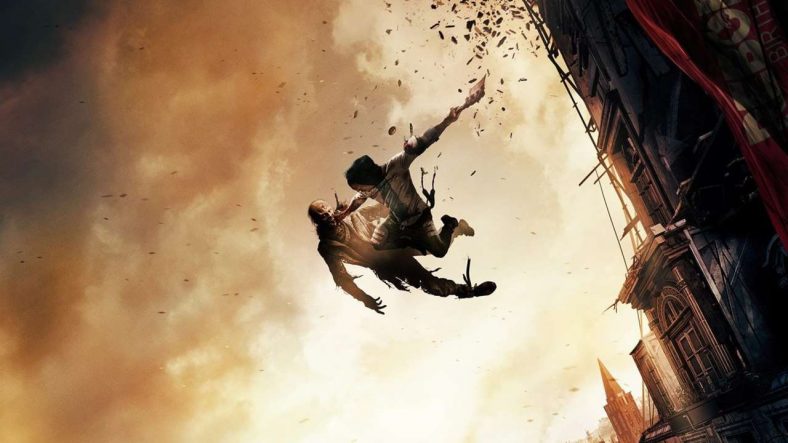